It’s summertime, and the living is easy … – and so it is the best time for playing Xiangqi outside in the sun. But there has been a problem until now: it is nearly impossible to get garden sets of Xiangqi, at least if you do not live in China.

What to do about that? German journalist René Gralla – who works in cooperation with the Confucius Institute at Hamburg – has realized a simple, but effective concept: He has created an outdoor set of Xiangqi by transforming and mildly modifying a garden set of International Chess.

And outside China there is the big problem that people often assume that the traditional design of pieces of traditional Chinese Chess (namely those typical discs) might indicate that Xiangqi is a very difficult game – because of those Kanji on the pieces – , whereas the 3-dimensional sets of International Chess seem to be more or less self-explanatory, due to their shape.

Since the Confucius Institute at Hamburg has launched the policy of integrating Xiangqi into its efforts to build bridges between the people of China and Germany – by means of motivating German people to learn more about Chinese culture and history (Liu Bang and Xiangyu and the Battle of Gaixia 202 B.C.) by inviting German people to meet Chinese people at the board of Xiangqi – , therefore the quite obvious fact could not be ignored that the original discs of Xiangqi are a not the most convincing way to persuade non-Chinese people to play Chinese Chess .

The result of that transformation: there has been created an outdoor set of Xiangqi that is the fusion of both the features of a garden set of International Chess and the basic features of Xiangqi (the latter having been adopted to the features of 3-dimensional figurine chess).

And that fusion has a deeper meaning as well: Both Xiangqi and International Chess, they are important members of the big family of chess, and therefore it is fairly justified to realize a kind of fusion like the foregoing concept.

There is one more advantage that is related to that 3-dimensional garden set of Chinese Chess that has been created by the author René Gralla: it is more easy to play with those 3-dimensional pieces outside in the open rather than being forced to handle flat discs. The Hamburg-born set has already been tested on the occasion of several Xiangqi events at Hamburg’s Confucius Institute in scenic Yu Garden, and that has always been great fun, for the kids, but for adults as well.

The corresponding photos (that have been taken by Mr. Juergen Woscidlo during the 1st Xiangqi Youth World Championship in Hamburg 2016) demonstrate the innovative features of that very garden set, and there one can see the Xiangqi-Cannon, in particular. That is the only extra piece that has to be added, but everybody can do that and produce the additional Xiangqi Cannons. You do not need to be a seasoned craftsman: You have just to fix an outdoor-figurine piece of Pawn (International Chess-style) on top (!) of a flat outdoor-piece of Checkers (!), and the result of that combination convincingly looks like a Cannon, no doubt about that!

One more advantage of that concept: you can easily mark a „board“ of Xiangqi on the ground – by using the colours green, red, blue for the two opposing territories and the river that divides the warring armies.

The author René Gralla is deeply convinced that his project of representing Xiangqi in squares and parks throughout China and the rest of the world has the potential to generate more public awareness for The Game of Games that has been born in The Heart of Asia. Therefore René Gralla hopes for that the World Xiangqi Federation (WXF) and the Chinese Xiangqi Association (CXA) might consider his proposal to launch that garden set as being a joint effort by WXF and CXA to promote Xiangqi all over the globe. 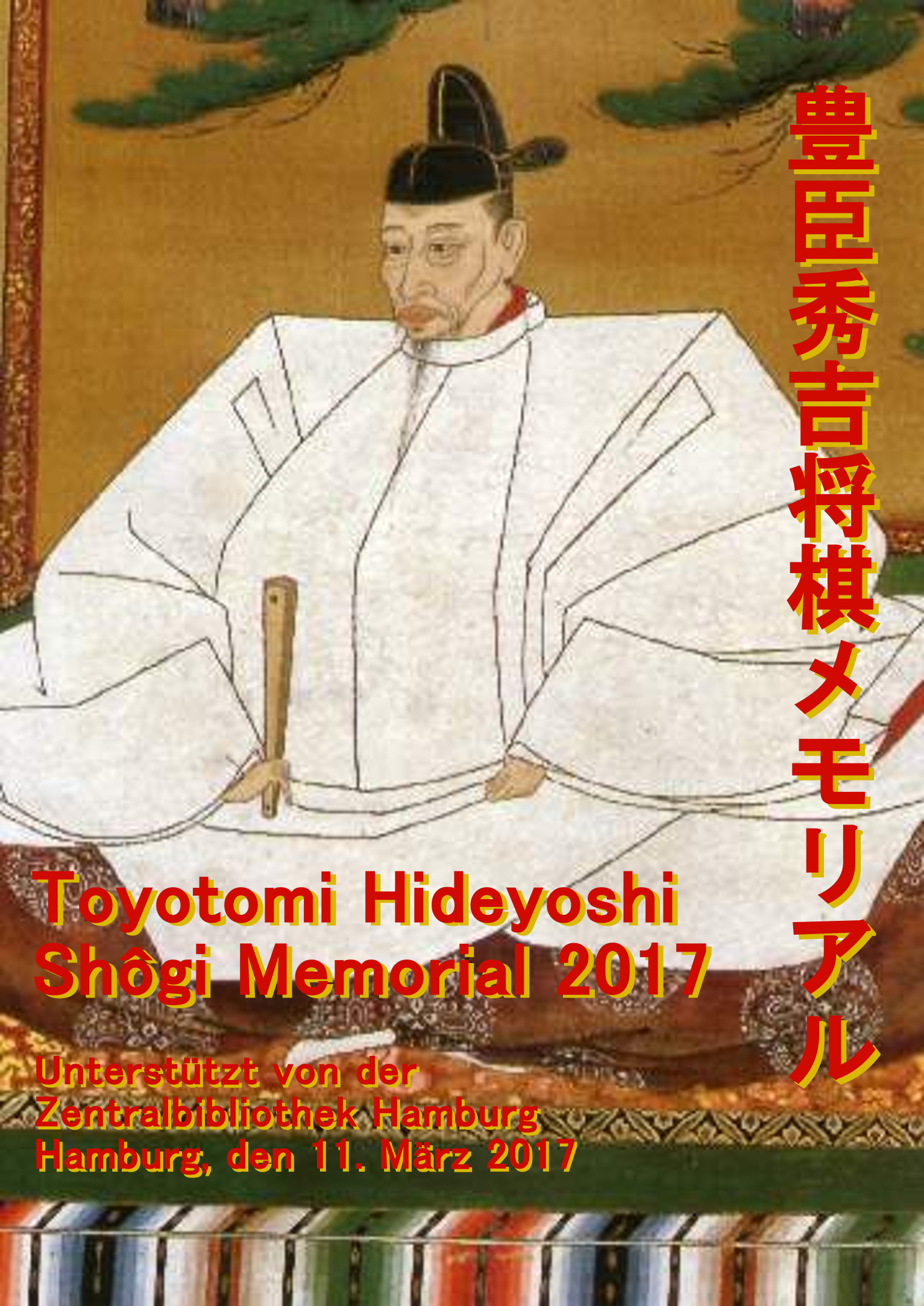 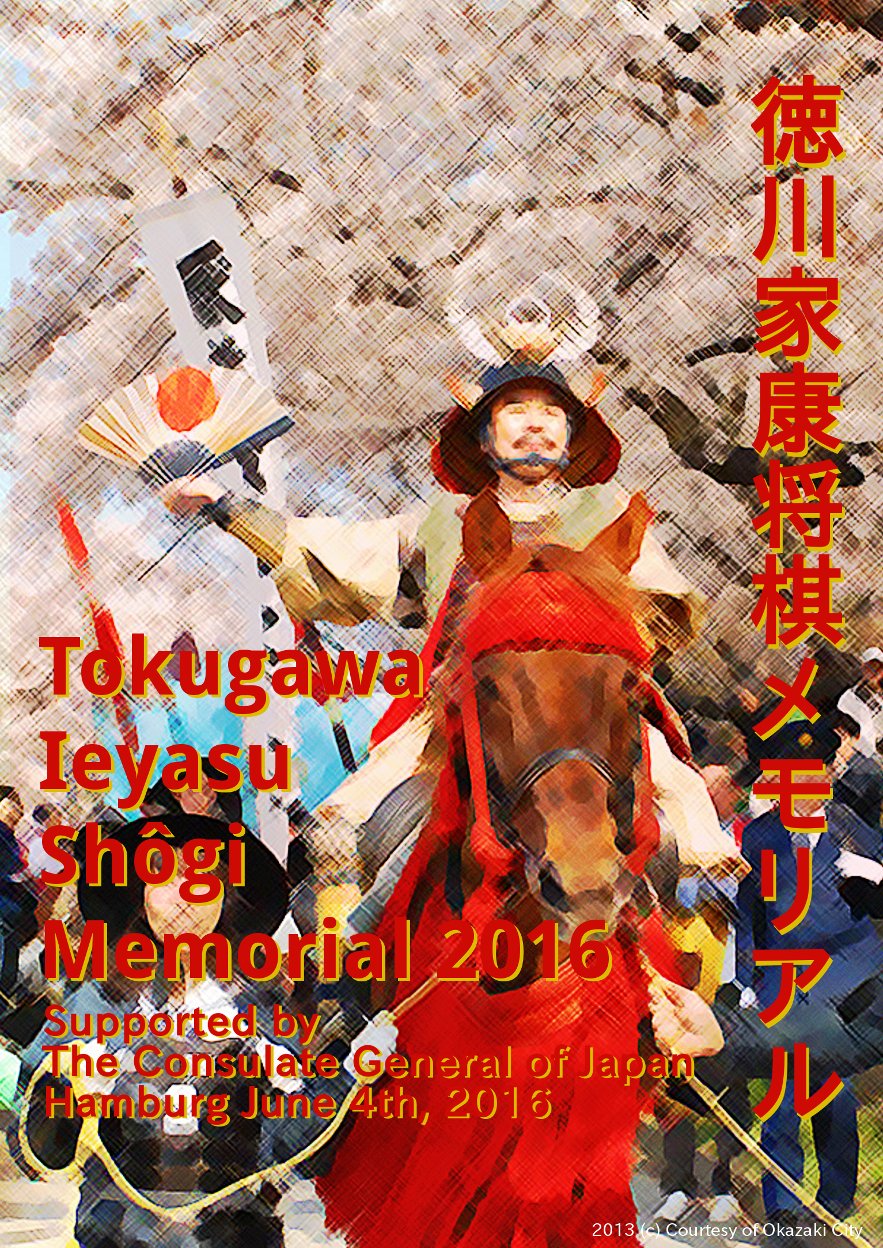